is a collaboration between Helka & Saini. We are sisters and we live on the opposite sides of the world.  Remembering Her is a series of simultaneous performances about and across distances, trying to keep in touch, now and back then. Performances about memory, lineage and looking forward in two living rooms on two continents.

She likes the outdoors. One of her legs is slightly longer than the other and that causes her back pain. She has a scar on her wrist. Last night she felt she'd caught a fresh cold and went to bed early - after cleaning and washing some stockings and having a little read.

The first instalment of the series called On appearances took place in London and Adelaide on Sat 24 September 2011. 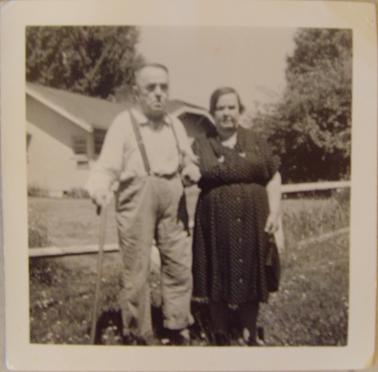